Permanent link to this article: http://www.ecblake.com/shadows/ 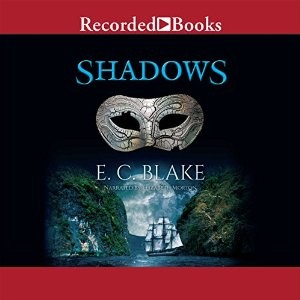